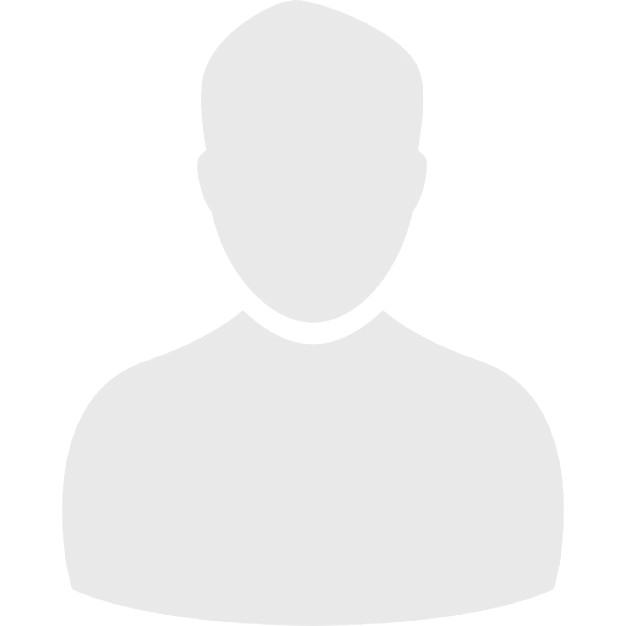 Lonny Levine is the President/CEO and Founder of Fastbreak Sports/Fastbreak Kids. An avid athlete himself, Lonny recognized the need for proper sports training for boys and girls growing up in the New York City area when his son began playing competitive basketball at the age of nine. Fastbreak Sports was born in 2007, as an outlet for NYC youths like Lonny’s son and his peers to develop their skills through a “fundamentals first” approach to learning and participating in sports. Since its inception, Fastbreak Sports has coached over 2,000 kids and has developed strategic alliances with leaders in the basketball and sports community such the NY KNICKS, IMG Academy and Point Guard College.

Seeking to develop the scope and depth of Fastbreak Sports, Lonny embarks on the natural development of the company’s philosophy by opening a first of its kind dedicated indoor youth sports facility on Manhattan’s Upper East Side in the fall of 2013. Fastbreak Sports will serve school-age children from grades K-12 in the new facility. In addition to the new facility, Fastbreak Kids will also focus on introducing sports fundamentals to a younger age group, ages 1.5 – 4.

Before starting Fastbreak Sports, Lonny was a partner in a privately-held clothing company. In his 20+ year business career, Lonny was instrumental in the creation, building, marketing and management of that business.

A graduate of the American University, Lonny Levine was born and raised in NYC and attended Columbia Prep., where he played boys’ varsity basketball and baseball.