What is Metro United?

Metro United is a partnered program between Fastbreak Sports, Basketball Stars of New York, and Downtown Wolves with the aim of providing our most driven athletes the coaching and competition they crave. Each team will require the highest level of commitment as the team will practice at least two times per week with their coach and play in the most competitive tournaments. Spots are extremely limited and offered following tryouts or program director evaluation.

Our 9th grade Metro United team will be competing in the 2023 Zero Gravity XL Circuit! 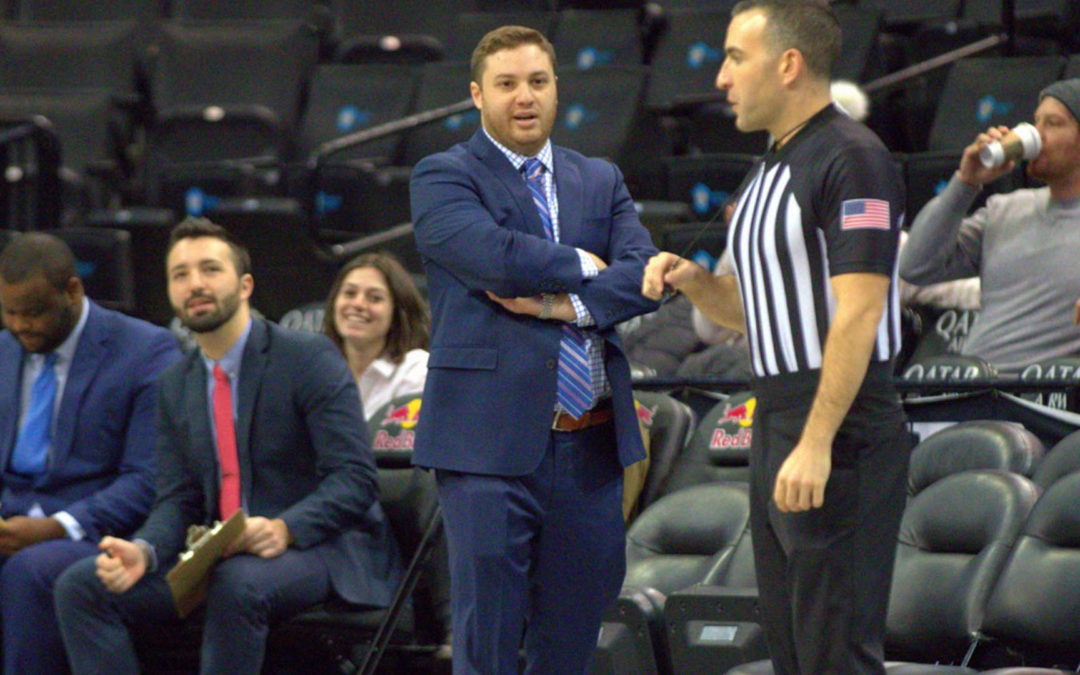 You MUST register below to attend tryouts.

Please reach out to Max (Max@Fastbreakkids.com) or Jason (CoachJay@BasketballStars.com) by email or call 212-724-3278 with any special requests, needs or questions.